These days a lot of entrepreneurs and business owners are trying to learn everything about digital marketing. Stuff like copywriting, social media, email marketing, sales funnels, and all the other different things that are considered digital marketing.

If you like videos more you can watch a video right here.

What I noticed is that a lot of people are confused about sales funnels, and they think that it’s too complicated. But it’s not.

I just want to give you an example of an offline funnel and an online funnel so you can see the difference. Basically, there is not a big difference. The only difference is in the word, “online” or “offline.”

This is exactly what we do here at Thor Marketing, we’re a digital marketing agency, and we help our customers build sales funnels; we manage their social media, and we run ads for them, like Facebook or Google Ads.

Let’s take as an example, a dentist. Let’s say you have a toothache, and you found his advertisement online or offline, so this was the first type of funnel. After that, you go to his office; his secretary meets you and takes all the information about you and your pain. And after that, she’s going to take the payment information. So this was the second step of the funnel.

Then you go to his office, he’s doing all the work, and after that, he’s trying to make an upsell. He can say something like “oh, your tooth looks a little yellow. Are you smoking or maybe you drink too much coffee?”– and you’re like, “no, I’m not.”

Of course, you don’t want to have a yellow tooth, and he tells you — “If you want, I have this special treatment that will help you to get rid of this yellow color” — and you’re just saying, “yeah, of course; go on.”

When he finishes, you just leave happy without any pain, and with a white tooth. And after that, you just pay for the service that you got. And after three or six months, you come back for a checkup.

This whole process is a funnel. This is how it works online.

Let’s say when you’re scrolling your news feed on Facebook or Instagram or LinkedIn, it doesn’t matter which social media, it can even be Google. You saw an advertisement; you are really interested in the product or service; you click there. So this is the first step of the funnel.

After that, they are trying to sell you something cheap — the same thing the doctor did to you with whitening. It’s your decision if you want to buy or not. On the next page, they tell you “Thank you for downloading our ebook.” Then you receive it in your email. And after that, they start sending you emails with valuable content.

So this is how it works, and as you can see, there’s nothing complicated in this process. Because you see an advertisement, you go to the next page, called the “landing page;” you write down only your name and email address; you go to the next page; there is an upsell; it’s your decision if you want to buy or not.

And after that, they tell you “thank you”, and they start sending you valuable content through email marketing.

This whole process is called a “funnel.” It’s an online funnel.

I hope that now you understand that there is nothing complicated in sales funnels. I would really appreciate it if you could share it with your friends, especially those who also think that sales funnels are complicated.

We provide marketing expertise based on our knowledge and experience. We use the best and latest marketing strategies to make sure that we deliver desired results. 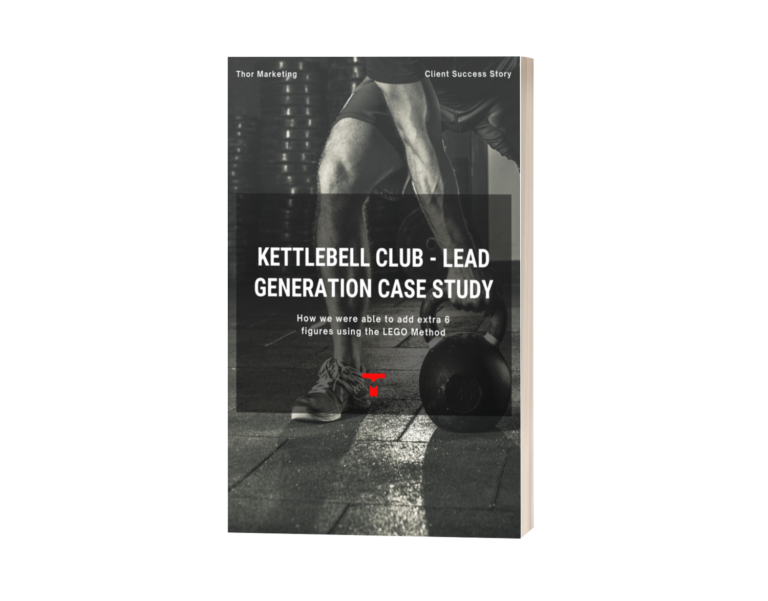